What Do We Tell The People Who Came In Fourth? 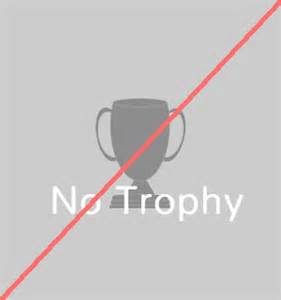 Olympic officials have retested almost 1,000 samples collected during the 2008 and 2012 Olympics and 103 were found to be positive. The tests were performed with improved analytical methods which can detect prohibited substances that could not be identified with the technology that was available at the times of those Games. Those now testing positive included medal winners. Ttwo female bronze medalists in weightlifting, one from 2008 and one from 2012, have so far been identified by name. Those two have been directed to return their medal, pin, and diploma and the results will be relisted. There is no word on whether they will have to return any prize money they were given by their countries or that they were paid by sponsors.

So what do we do with the athletes who came in fourth? For as long as eight years, they have been living in the purgatory of the what might have been. When people hear about their fourth place finish, they say “that’s nice.” They did not get to stand tearfully on the podium in front of friends, family, and the world and see their nation’s flag raised. They did not get a parade when the returned home or get to wear their medal to an assembly at the local high school. They did not get medalist’s money from their federation and were not worth as much or as attractive to sponsors. Every day they could not walk by a medal in their den as a shiny symbol of all the pain and sacrifice of training, able to rest on their laurels, secure in the knowledge that for all time they would be known as an Olympic medalist.

What can we do for the people who came in fourth to make it up to them? That is, assuming their own sample did not also retest positive.